This site is no longer being updated. Read our final post & please enjoy our archives!
< prev next >
Read

A letter from our founder

Arq is a lifestyle brand and community inspired by Jewish culture and open to all. We help people (not just Jews!) connect to Jewish life and culture in a modern (read: relevant, inclusive, and convenient) way through original content, meaningful experiences, and beautiful products. 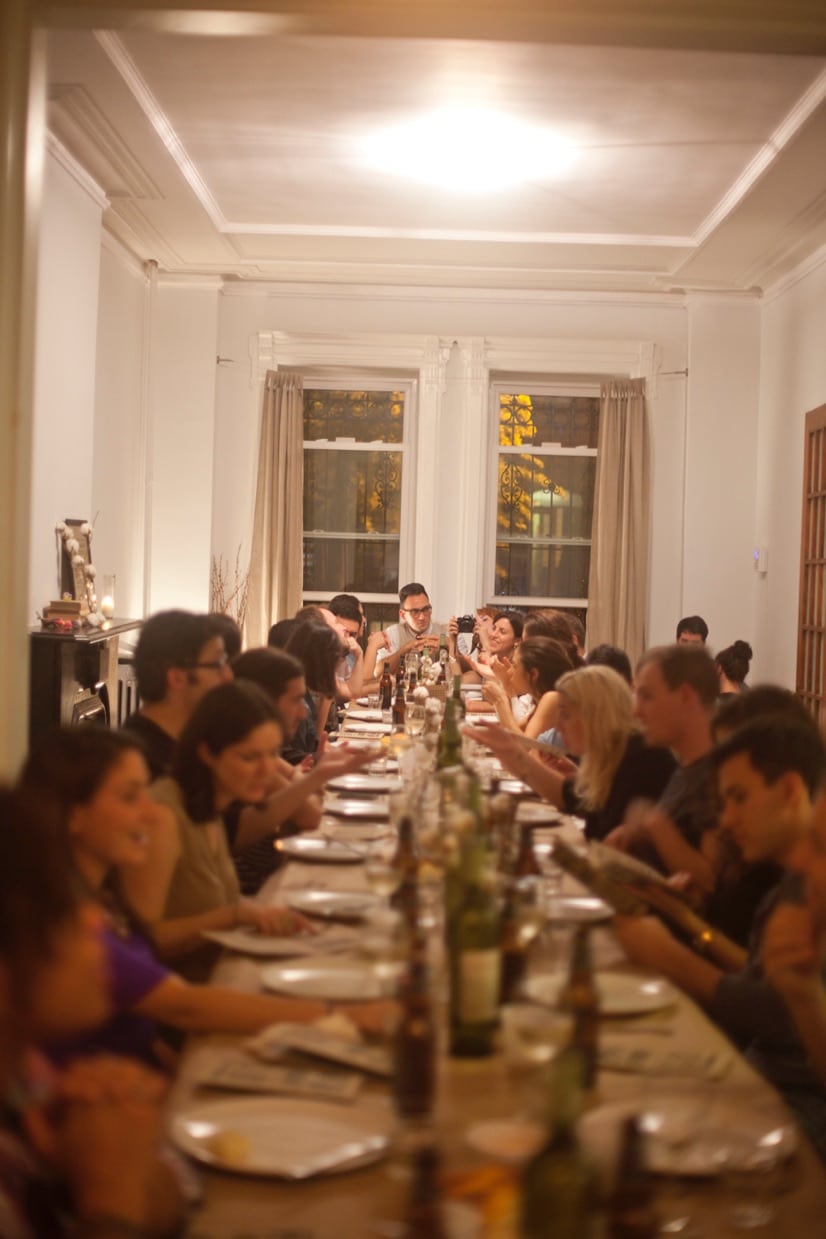 The inspiration for Arq started way back in 2013 when I was looking for a way to incorporate Jewish culture into my life with my non-Jewish boyfriend (now husband!). Along with our friend, Melissa, we created a supper-club-meets-Shabbat-dinner event series called Pop-Up Shabbat to honor the Jewish day of rest and to bring the diverse food and culture of Judaism to anyone who was interested. I figured, if New Yorkers could claim sushi as a favorite cuisine, why couldn’t non-Jews also enjoy a cultural experience inspired by Jewish culture?

Right around the time of the first ever Pop-Up Shabbat event, the National Pew Foundation released the results of its watershed study on American Jewry.

Traditional Jewish institutions and news media were in a tizzy – it seemed no one was keeping kosher, going to synagogue, or expressing their connection to Judaism in a traditional way.

I felt something different. That data wasn’t all bad.

It sounded like me. It validated what I was seeing at Pop-Up Shabbat, which was equally beloved by the culturally Jewish and the non-Jewish as it was by the more pious members of the tribe. Pop-Up Shabbat was all about fostering community and non-judgmental inclusivity. Also, there was another statistic from the study that it seemed everyone was overlooking.

Despite the general lack of identification with traditional Jewish rituals, 94% of Jews say they’re proud to be Jewish. 9 Million people in the U.S. identify as Jewish. I realized there was a massive community that was being vastly underserved.

To connect more deeply with a broader community – Pop-Up Shabbat was only in NYC – I began writing The Ish, a weekly email digest of all things Jew-ish, including things to do, eat, read, watch, listen to, give or get, and people to meet. What started as an email to friends & family grew into a global newsletter that my readers opened up right alongside their New York Times updates, Design*Sponge articles, and Facebook feeds.

As The Ish grew, so did my passion for making Jewish life and culture more accessible to everyone. I quit my full-time job at Spark Capital and began focusing completely on building what is now Arq. I didn’t know what it would be called or what my business model would be, but I knew that I wanted to create a universal content and community platform inspired by the experience and people of Pop-Up Shabbat and The Ish.

The name is pronounced like Noah’s Ark or a story arc, as in the new narrative that Arq is creating for people seeking meaningful Jewish experiences. It bridges tradition and today. It’s about making Jewish life and culture accessible to everyone through engaging and honest content, inviting experiences, and aesthetically elevated products. We’ve interviewed DJs, chefs, and tech entrepreneurs about work and life and how Jewish culture fits in (or doesn’t), we’re hosting a summer camp-inspired retreat weekend at a renovated bungalow colony in the Catskills, and, soon, we’ll be producing limited run, exclusive product collaborations, from ketubahs to spice collections.

Welcome to the Arq community!

Sign up here for exclusive tips, special events, true stories, & how-tos from us. We hope we can help you live a little bit more Jew-ish.